Name: ChamberWomen Real Conversation on Navy Hill - 11.6.19
Time: 8:00 AM - 9:30 AM EST
Registration: Sorry, public registration for this event has been closed.

Navy Hill: The Downtown We All Deserve, for the City We Love

Join Melody Barnes and Pam Royal, the two female members on the Navy Hill Foundation Board of Directors, for a conversation about the redevelopment project that could be transformational for the Richmond region.

Navy Hill is the revitalization of an entire neighborhood north of Broad where one was lost, creating jobs and opportunities, affordable homes, and new tax revenue for the City to support schools and critical services for years to come. The development of Navy Hill will include a new arena, new housing, restaurants, retail, office space, better connectivity and more – all through unprecedented private investment.

The program will include a conversation with Melody Barnes and Pam Royal moderated by Maria Tesdesco, President of Atlantic Union Bank, and audience Q&A.

Come to learn more about what Navy Hill can do for our city, and what we need to do to make it happen. 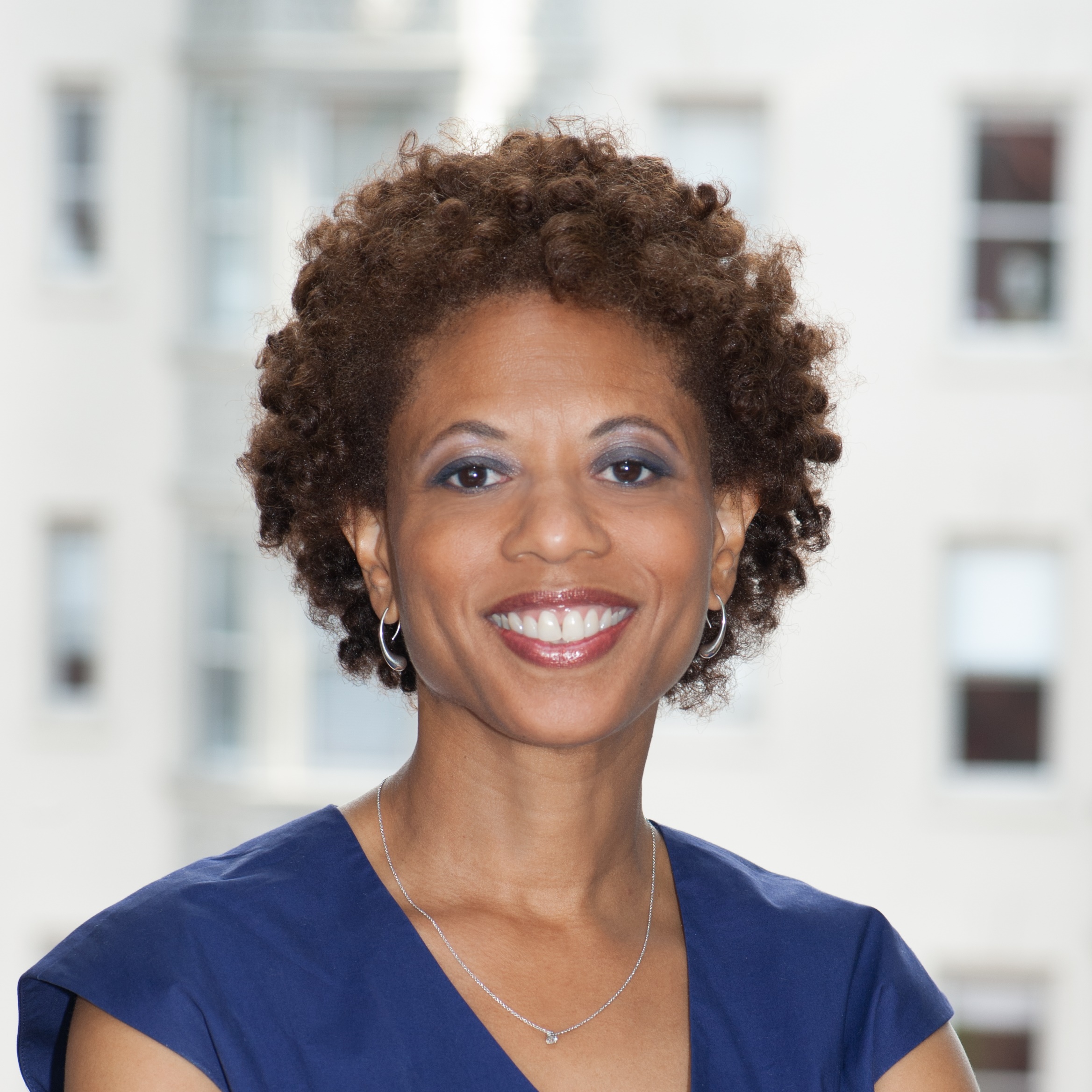 Melody Barnes is co-director of the Democracy Initiative at the University of Virginia, and serves as a professor of practice at the Miller Center of Public Affairs and a distinguished fellow at the School of Law. Prior to her tenure at the University of Virginia, she co-founded MB2 Solutions LLC, a domestic strategy firm. Barnes serves as an independent director on the boards of Ventas, Inc.; Booz Allen Hamilton; and the Marguerite Casey Foundation. She is also vice chair of the board of trustees of the Thomas Jefferson Foundation that owns and operates Monticello, vice chair of the advisory board of the Institute for Contemporary Art at Virginia Commonwealth University, and chair of the Aspen Institute Forum for Community Solutions. Barnes previously served as assistant to President Barack Obama and director of the White House Domestic Policy Council, and chief counsel to the late Senator Edward M. Kennedy. Her media appearances include This Week with George Stephanopoulos, The Daily Show with Jon Stewart, The PBS NewsHour, and Morning Joe. 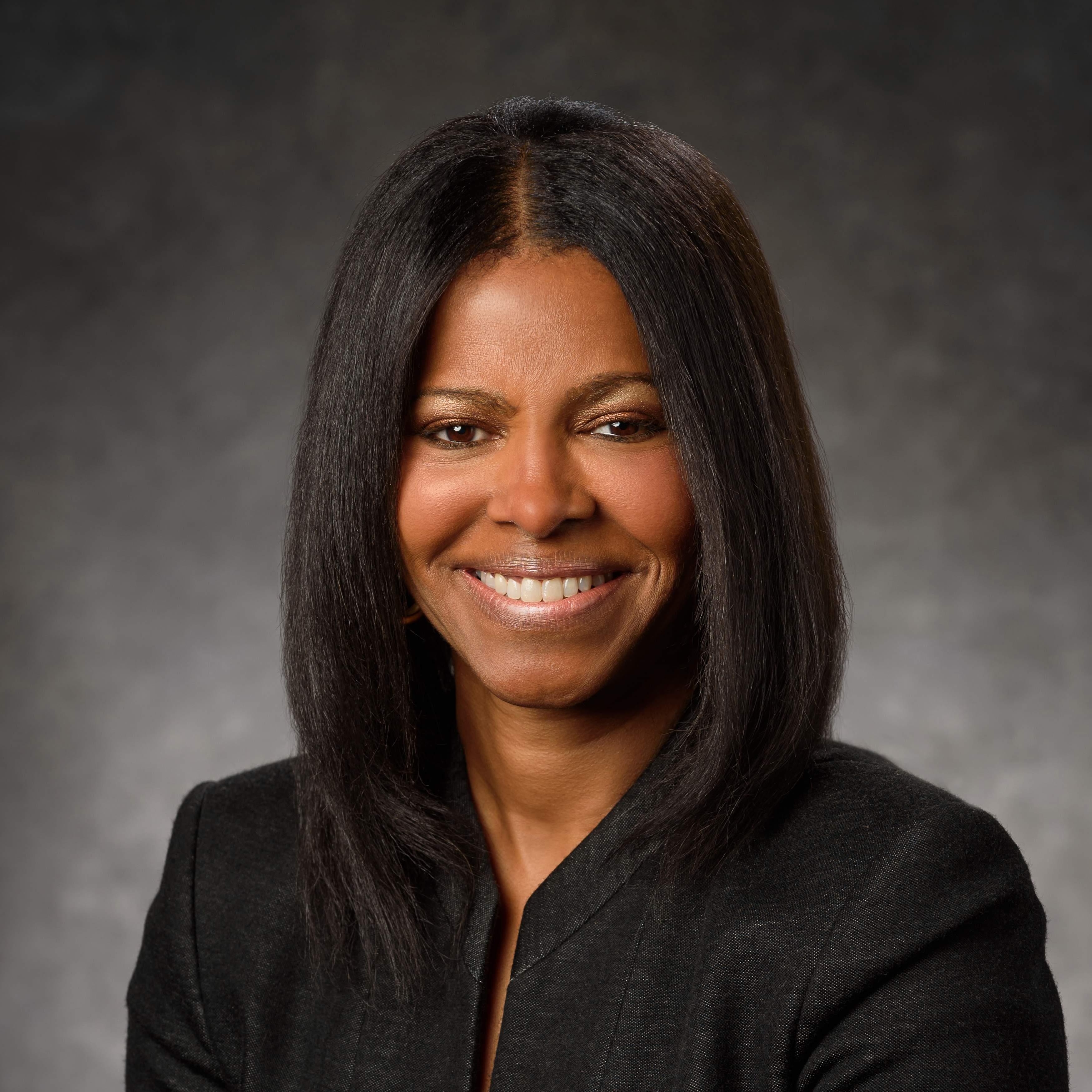 Dr. Royal is a board-certified dermatologist and has been the owner and president of Royal Dermatology and Aesthetic Skin Care, Inc. since 1990. She received her M.D. from Eastern Virginia Medical School of the Medical College of Hampton Roads and served her residency at Howard University Hospital in dermatology. Dr. Royal serves on the boards of Bon Secours Richmond Health System and St. Christopher’s School, and she is a member of the executive committee of Venture Richmond. She is chair of the Community Foundation for a greater Richmond. Dr. Royal is a member of the local advisory board of BB&T, the board of directors of Dominion Energy, and the board of trustees of Virginia Museum of Fine Arts. She is a previous chairman of the United Way of Greater Richmond & Petersburg and The Valentine Museum. Dr. Royal was the recipient of the YWCA’s Outstanding Women Award in Volunteerism in 2010. 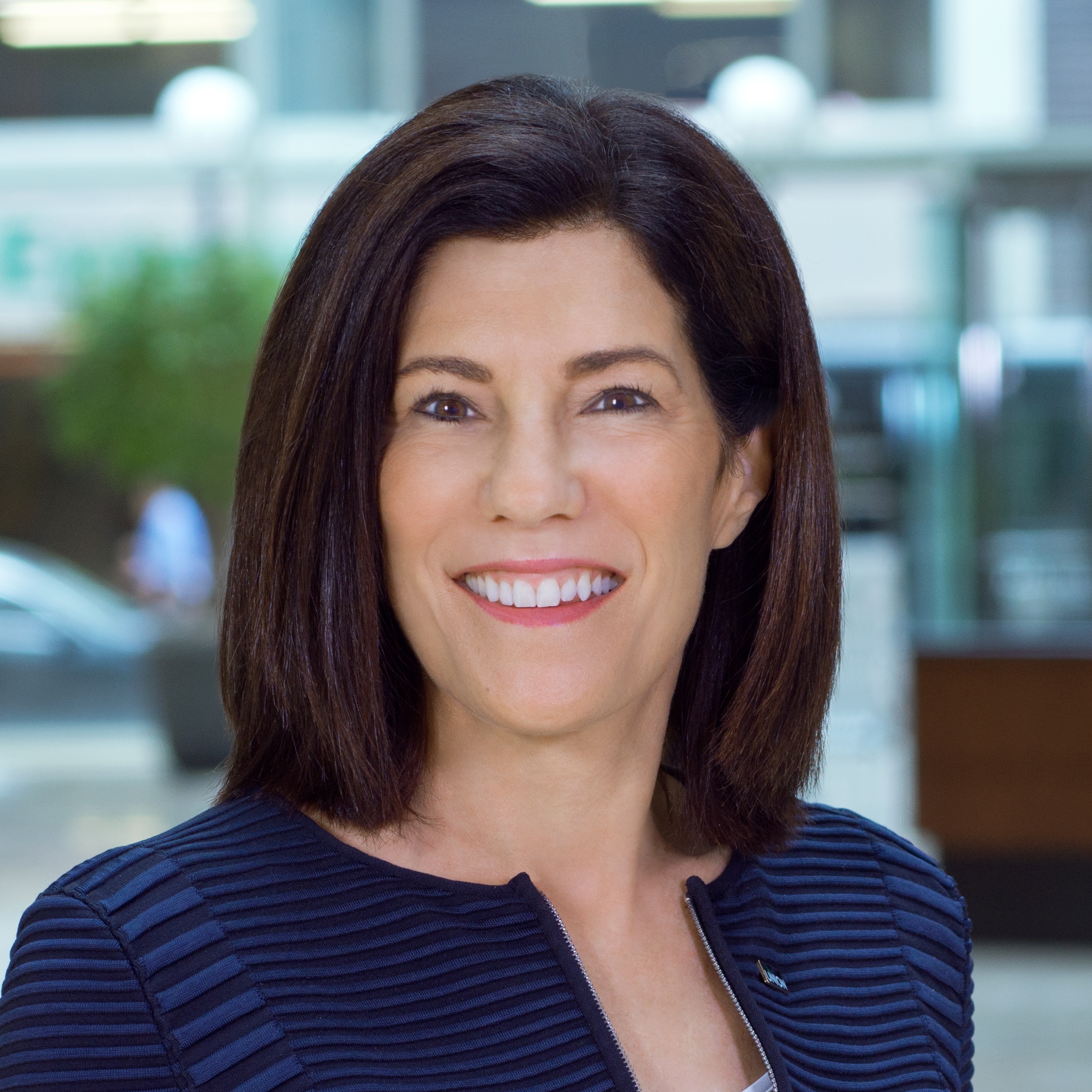 Maria Tedesco is the President of Atlantic Union Bank, the first statewide Virginia-based regional bank in over 20 years. Atlantic Union Bank is headquartered in Richmond, Virginia, and has 149 branches and approximately 200 ATMs located throughout Virginia, and in portions of Maryland and North Carolina. Recently, Atlantic Union Bank was named #1 in customer satisfaction with Retail Banking in the Mid-Atlantic Region by J.D. Power. Tedesco was named one of most powerful women in banking, team award by American Banker in 2012 and 2017. In 2015, she was named one of the most powerful women to watch by American Banker.

The event will start at 8:00am with check-in, connecting and a very light breakfast. The program will begin promptly at 8:30am.

Outline of the event will be:


**If you are interested in purchasing group tickets or a student ticket, please contact Stephanie Phillips directly at 804-783-9350.
Set a Reminder:
Business Directory Events Calendar Contact Us Weather Join The Chamber